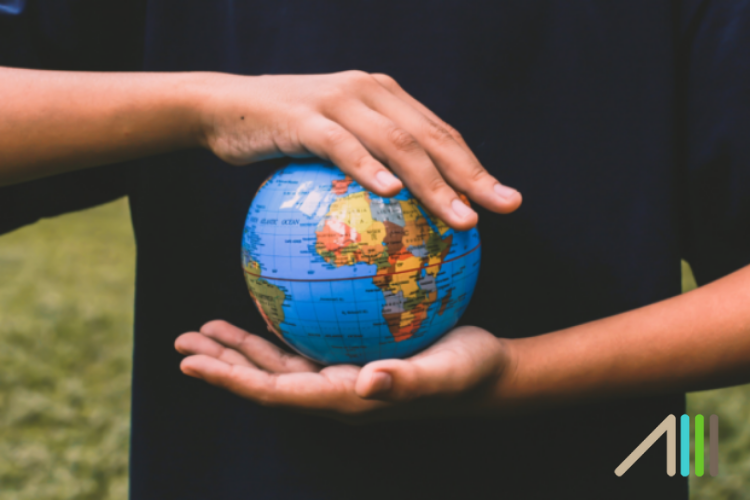 It is a sad reality that since its founding, the United States has had only 17 years of uninterrupted peace in its entire 243 years of existence.

It seems that wherever people are, we also find conflicts.

People fighting over politics, though, political conflicts often stem from disagreements over one of the three things mentioned above.

Nations fight over territorial boundaries and their right to govern certain lands.

People fight over resources and who controls (and ultimately profits) from them.

For all of our talk of loving freedom, peace, and happiness we seem to also really enjoy fighting.

Or perhaps we are so unconscious of how often we are in conflict that our baseline condition may just be one of frustration and unease as the consequences of how we choose to move through time and space.

2021 finds us in the midst of a global pandemic that has not only cost millions of lives but has also increased stigmas and hatred.

The 2021 International Day of Peace theme has been selected as: “Recovering better for an equitable and sustainable world”.

So whether you are arguing with your neighbor, family members, or the pile of papers on your dining room table, something is likely at play within you that is unsettled and seeking control and safety.

Unfortunately, most of us have a false sense of where safety and control come from, if either are even possible or desirable.

Since this month included the International Day of Peace we can celebrate on a macro and micro level, both the people working tirelessly to resolve conflicts and restore peace across the globe and our own personal surrender in the struggle with clutter, stuff, and even the people in our lives.

Given how overwhelming world peace can be as a goal, let’s start with an internal ceasefire.

Do you have a conflict in your life that has outworn its welcome?

Have you been tormenting yourself (or someone else) with negative thoughts and disapproval?

If so, then let today be the day you begin taking steps towards resolving conflict and re-establishing peace in your life.

Conflict clutters your life with unnecessary drama and stress.

You may be so used to conflict that you’re not even aware of the grudges and gripes that threaten your well-being and your relationships.

Take a few moments right now to run a quick inventory. What conflicts are you dragging around with you?

Start by thinking of family, friends, and colleagues. Then direct your thoughts outward to your neighbors, the fellow at the dry cleaners, and anyone else you’re vexed with.

Think of ways that you could release or forgive whatever grievance you have towards them.

A useful way to work towards releasing these conflicts is through Metta meditation.

Also known as loving-kindness meditation, Metta differs from silent, sitting meditation in that you are actively cultivating thoughts. During Metta meditation you are expected to be engaged, focused, and speaking to yourself internally.

So instead of spending time recounting the horrible things that have happened to you, or that you think happened to you, one more time, you can practice a little Metta meditation to release those narratives and, at the same time, nurture your love for yourself.

Yes, indeed—the practice of Metta meditation begins with a set of phrases where you actively foster self-care and your desire for peace and happiness.

You should know that somewhere deep inside me the phrase “love yourself” does make my skin crawl a little bit, so if hearing it strikes a level of discomfort in you also, I'm right there with you.

Of course, this discomfort doesn’t mean we shouldn’t love ourselves, it just means that we could probably use a bit more practice in self-love.

After 5 to 10 minutes of Metta you should be centered and open enough to step back and examine your current conflicts with a new, detached perspective. And here are a few guided video meditations to start you off.

As you sift through those stories that upset you, maybe you settle on one between you and a friend over a night out they organized with other mutual friends without inviting you.

Or perhaps you’re still angry with your sibling because they decided to pop the question to their beloved ONE WEEK before your own wedding. This situation actually happened to my cousin and it took her several months of concentrated effort and meditation to let go of her anger and instead focus on her genuine happiness for her brother and his fiancé.

Whatever the conflict you choose to examine, with your new, calm viewpoint you will be able to dig into the narrative further and start to dismantle it.

Hopefully it won’t take you too long to see that in almost all cases, whatever caused the upset in the first place, it had little or nothing to do with you.

Most people are as self involved as you and I are and so it’s almost guaranteed that whatever they did, it was not about or to you.

And even in the rare instance when it may have been about you, you can then ask yourself—would you rather be right or happy?

I’d love to be both but, given the choice, I’ll typically choose happy over right almost every time.

When I cling to “right” at the expense of my happiness, at least I know what I’m doing…torturing myself.

If you can’t let go internally, take the next step and reach out to the person you are feeling conflict towards and open up about your feelings.

It is healthy to share with them why you are upset and then allow them to express their feelings without interruption.

Be open and honest. Allow a mutual conversation to unfold between the two of you.

In our easy-access, social media world where most communication is self-involved and traveling in only one direction, it's easy to forget what a real conversation looks and feels like.

It shouldn’t be waiting for your turn to speak again while enduring the other person’s sharing—while also secretly formulating your clever response or making a shopping list of all your rebuttals in your mind.

Chances are if you tell the truth and really listen without judging, you will be able to resolve most issues pretty quickly.

We all know what a relief it is when the weight of conflict falls off of our shoulders.

And we can extrapolate on that feeling by sifting through and releasing the clutter engulfing our lives so we can both lighten our load AND proactively reduce our daily stress.

Join me and your fellow clutter warriors in celebrating the International Day of Peace by embracing the principle of, More Love, Less Stuff!

FYI, this blog post was updated from one of our previous posts on the International Day of Peace. 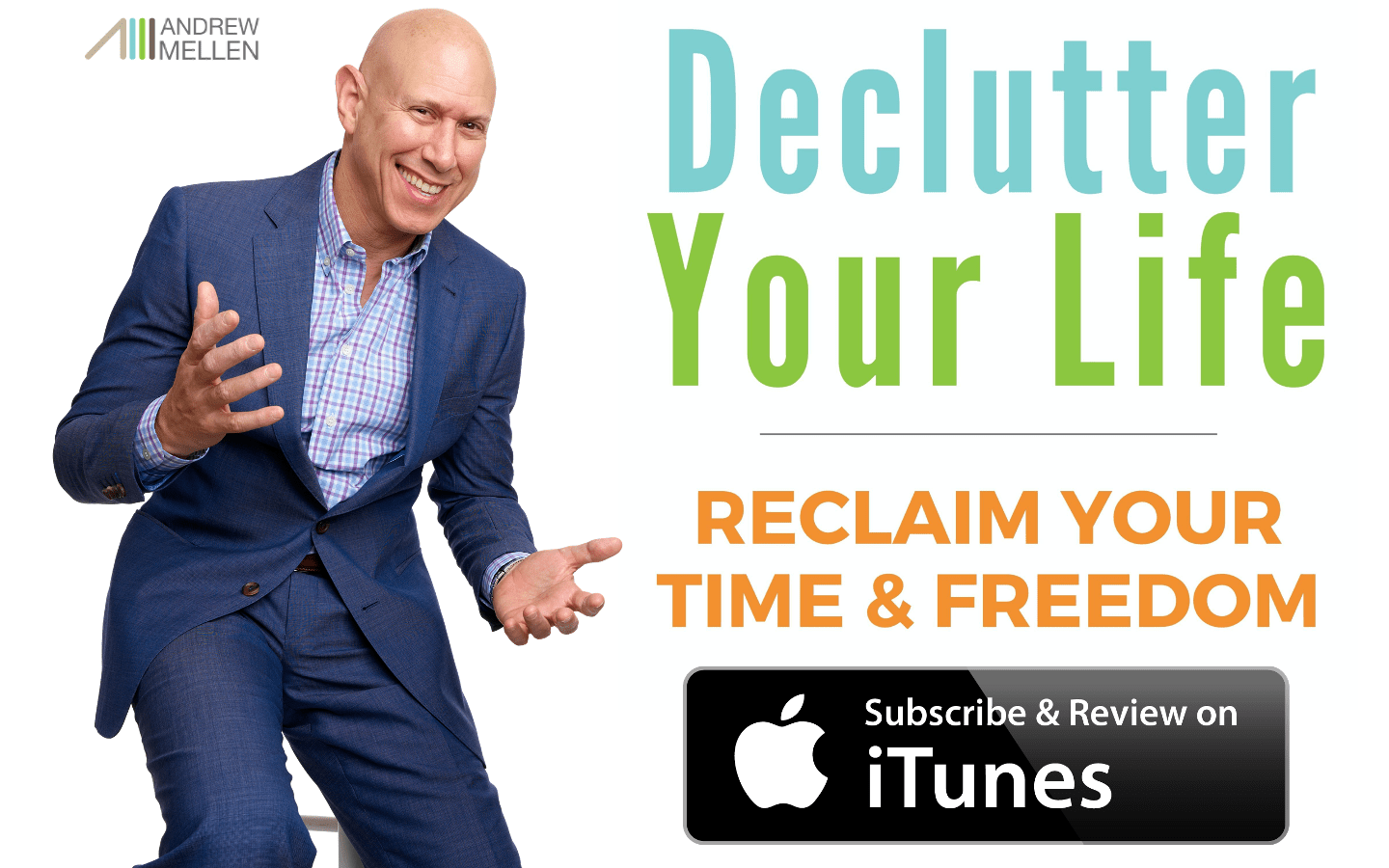 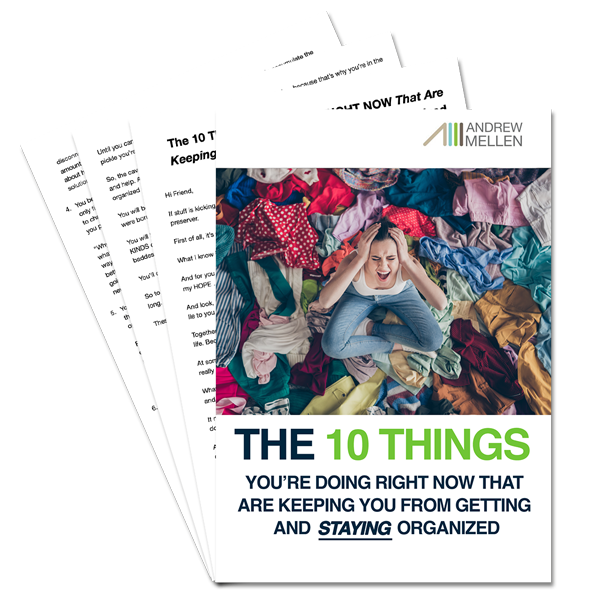 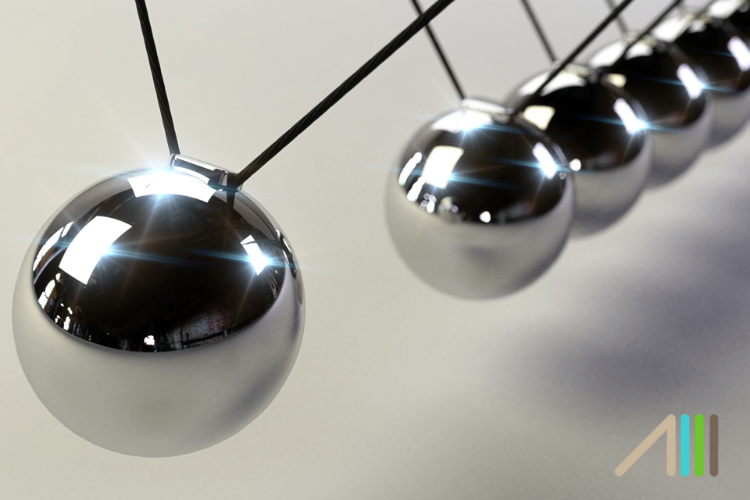 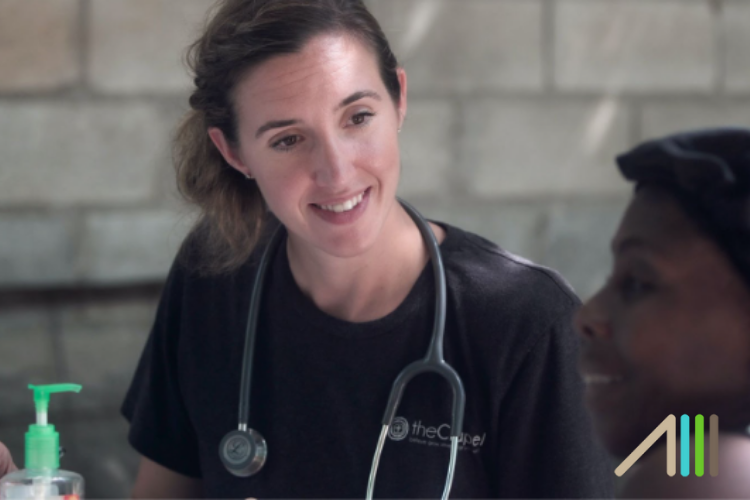 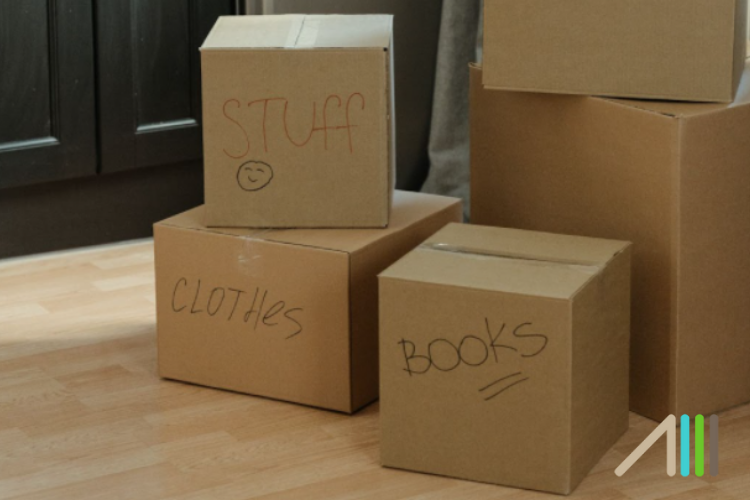