Yes! I Want This! 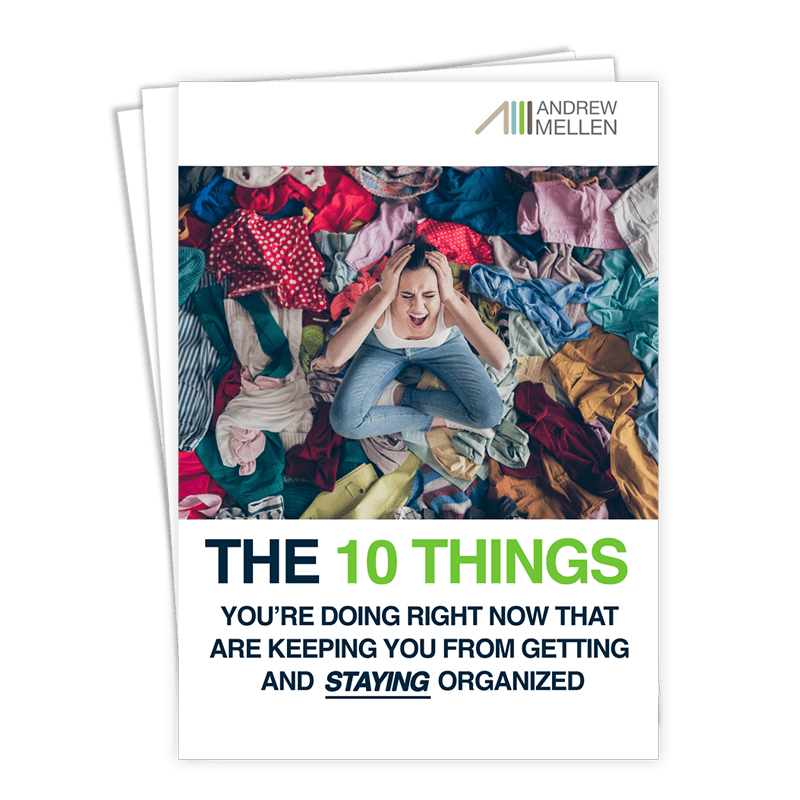 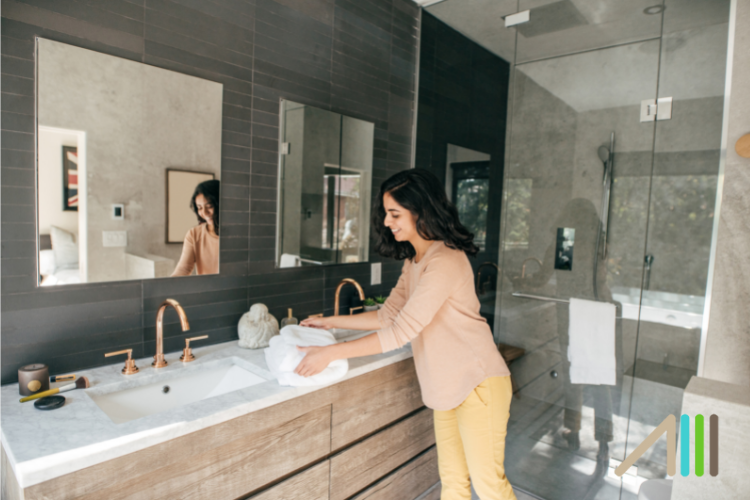 Organize Your Home with these 101 Hacks, Part 2: Bed, bath, and beyond 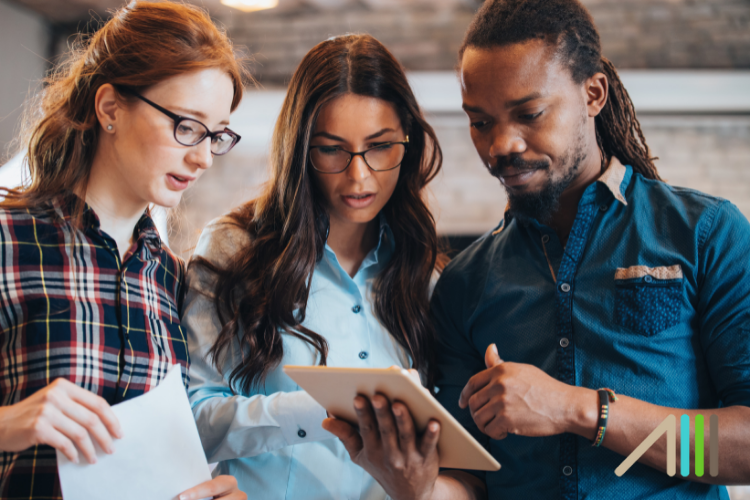 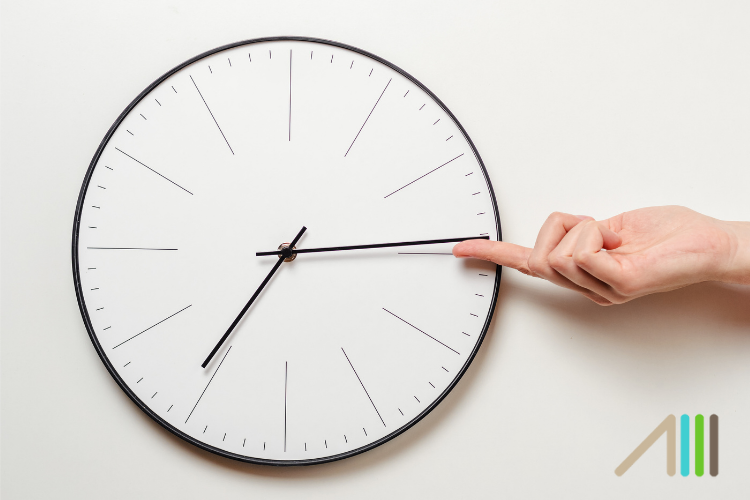 How to Manage Your Time like Warren Buffett, in 3 Steps